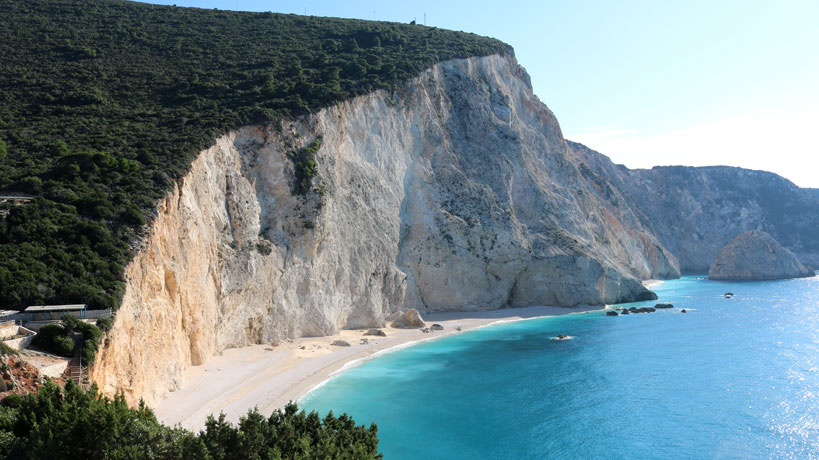 Happy New Year, dear friends! I can’t believe it’s 2017… What an amazing start of the New year we had! We were blessed with a lovely family winter vacation on the beautiful Lefkada island in Greece. This country has always had a special place in our hearts. Since we are camping lovers, we go camping in Greece twice a year (usually in June and September when it’s not too crowded with tourists). Also, this year we decided to celebrate the new 2017 on the stunning Lefkada island. And it was all worth it!

I can’t even describe how peaceful and serene this place was during the winter. The nature was absolutely spectacular! Pure deserted beaches, impressive mountains and picturesque villages, beautifully nestled between olive and cypress trees… We made a road trip around the island and visited some breathtaking places such as the world famous Porto Katsiki beach. This place captured our hearts at first sight! The giant white cliff was stunning and the electric blue water was absolutely surreal. This place is considered as a major attraction on Lefkada island and one of the most exotic beaches in Europe. I could sit here forever enjoying this pure natural beauty…

Also, if you are not huge fans of the crowded beaches, as much as we aren’t, we would highly recommend you to visit Porto Katsiki beach during off season. Unlike the high season, the beach was absolutely empty and it was all for us… What a pure bliss! 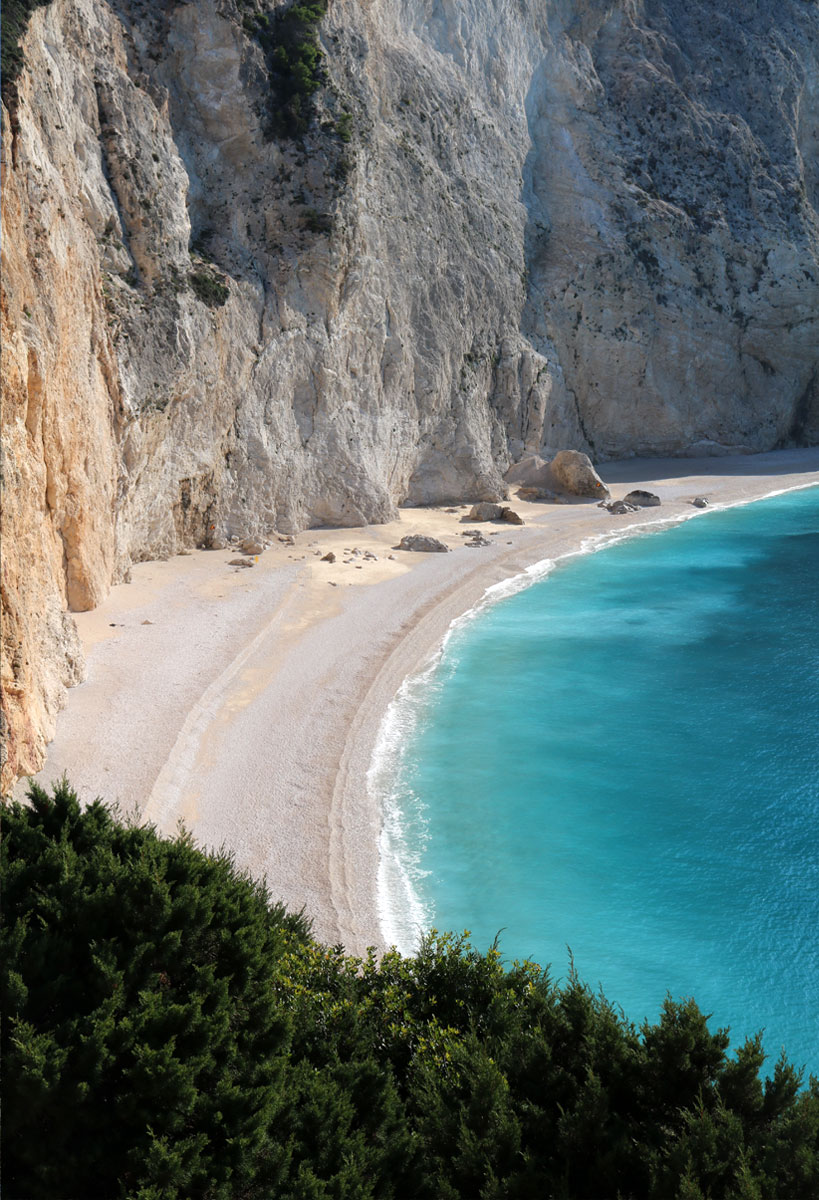 Porto Katsiki beach, a major attraction on Lefkada island and one of most beautiful beaches in Europe. 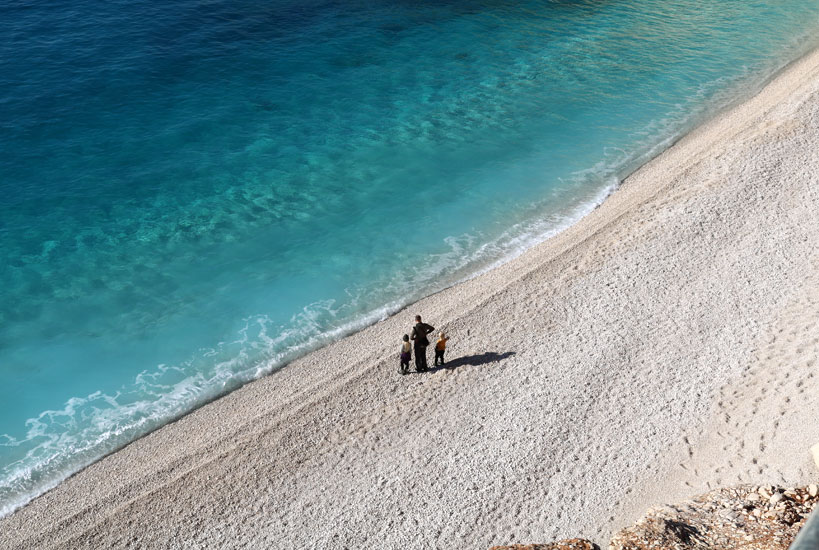 The electric blue color of the water was surreal. 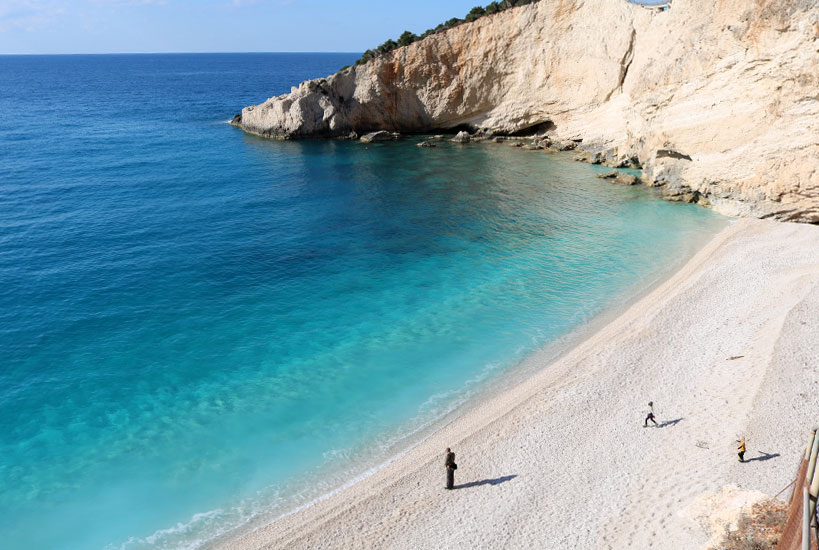 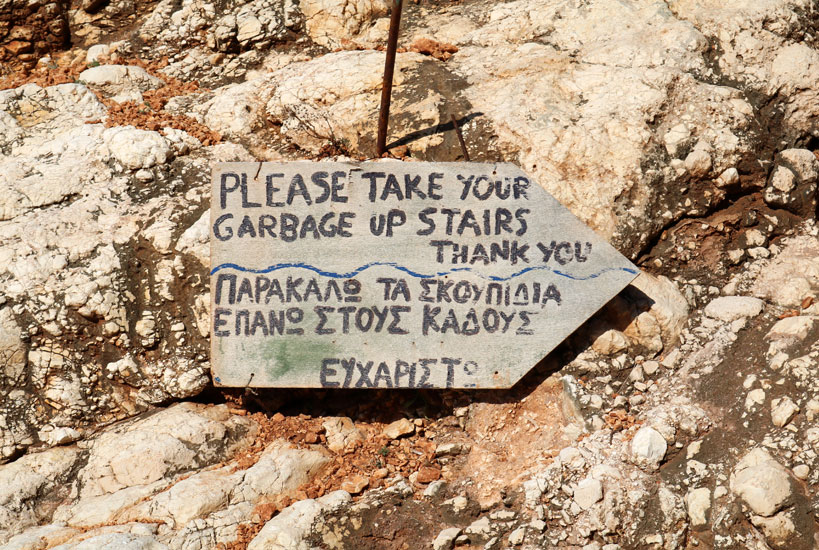 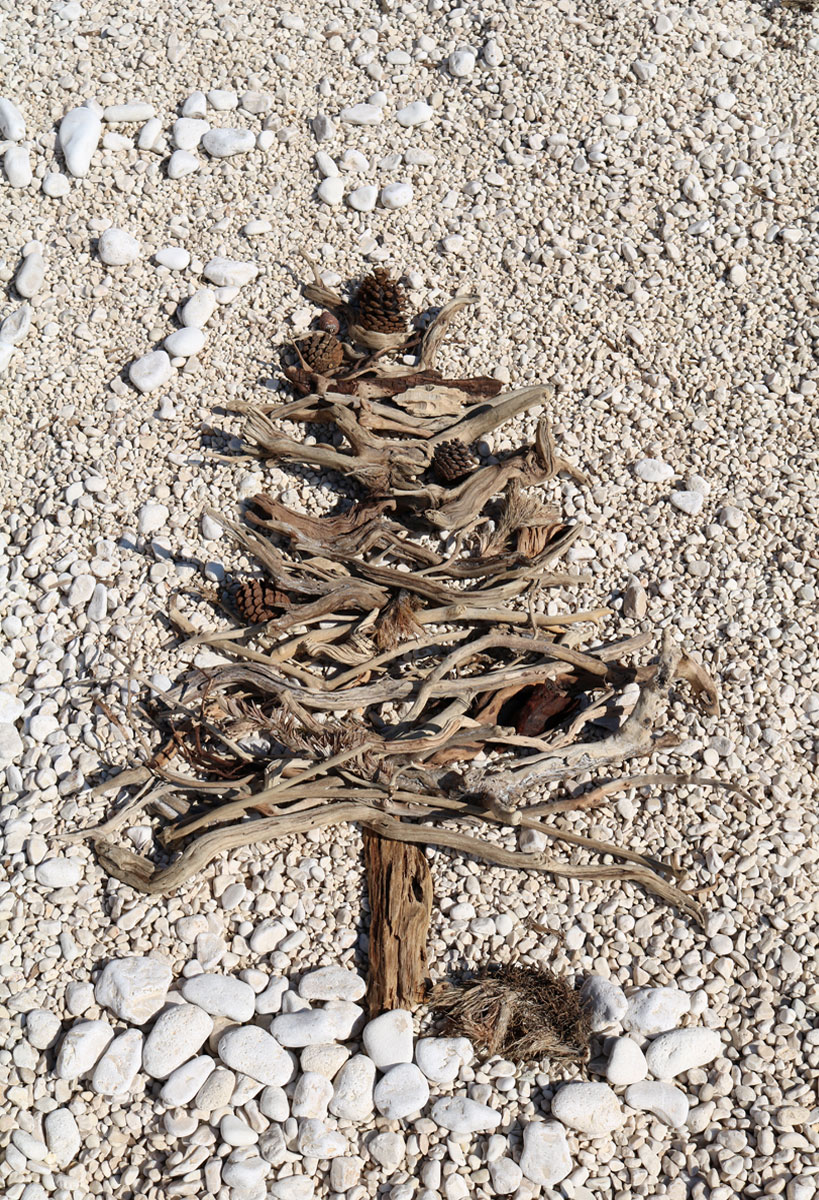 Someone has made a beautiful Christmas tree on the beach : ) 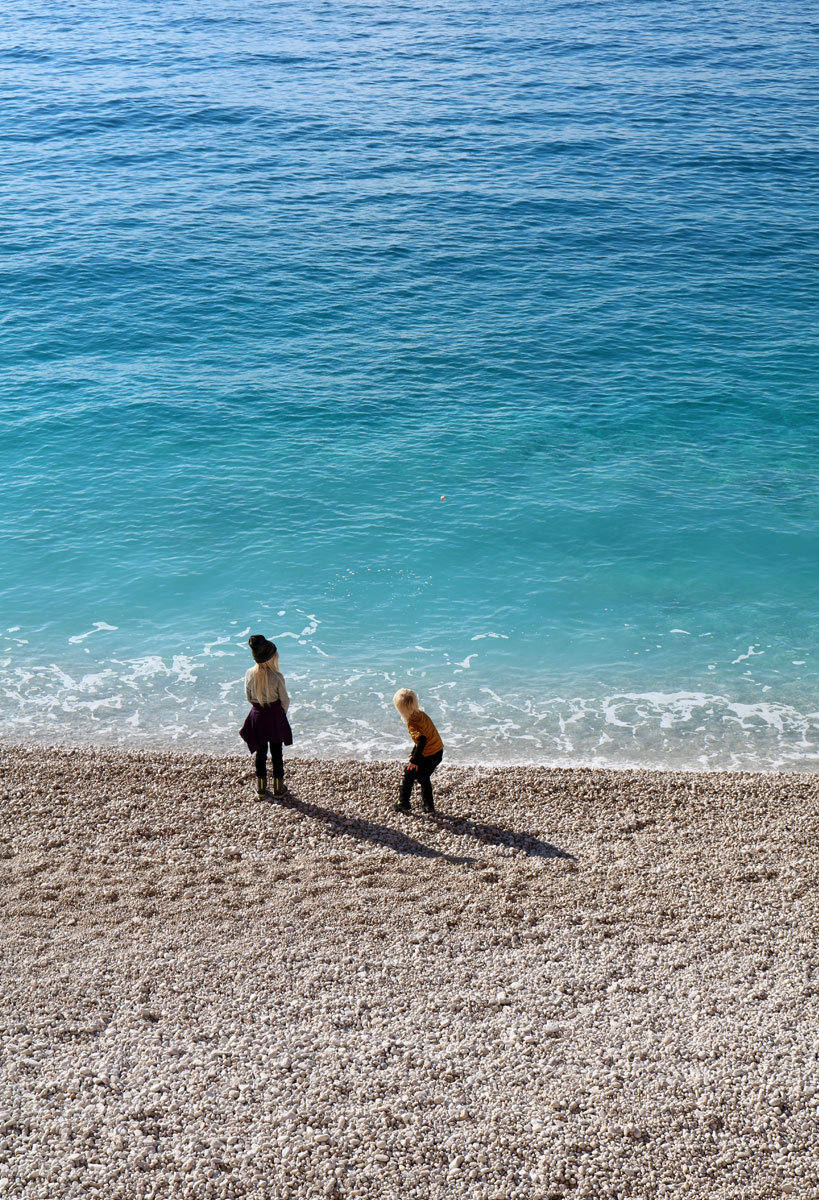 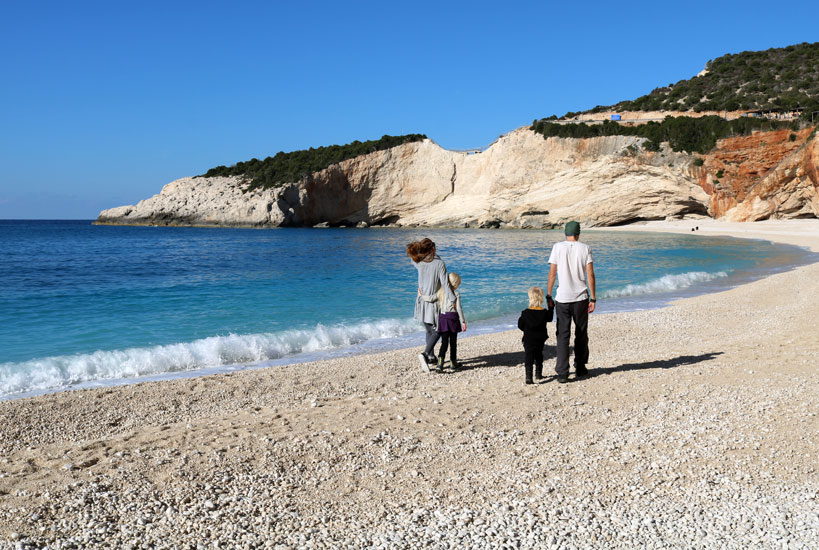 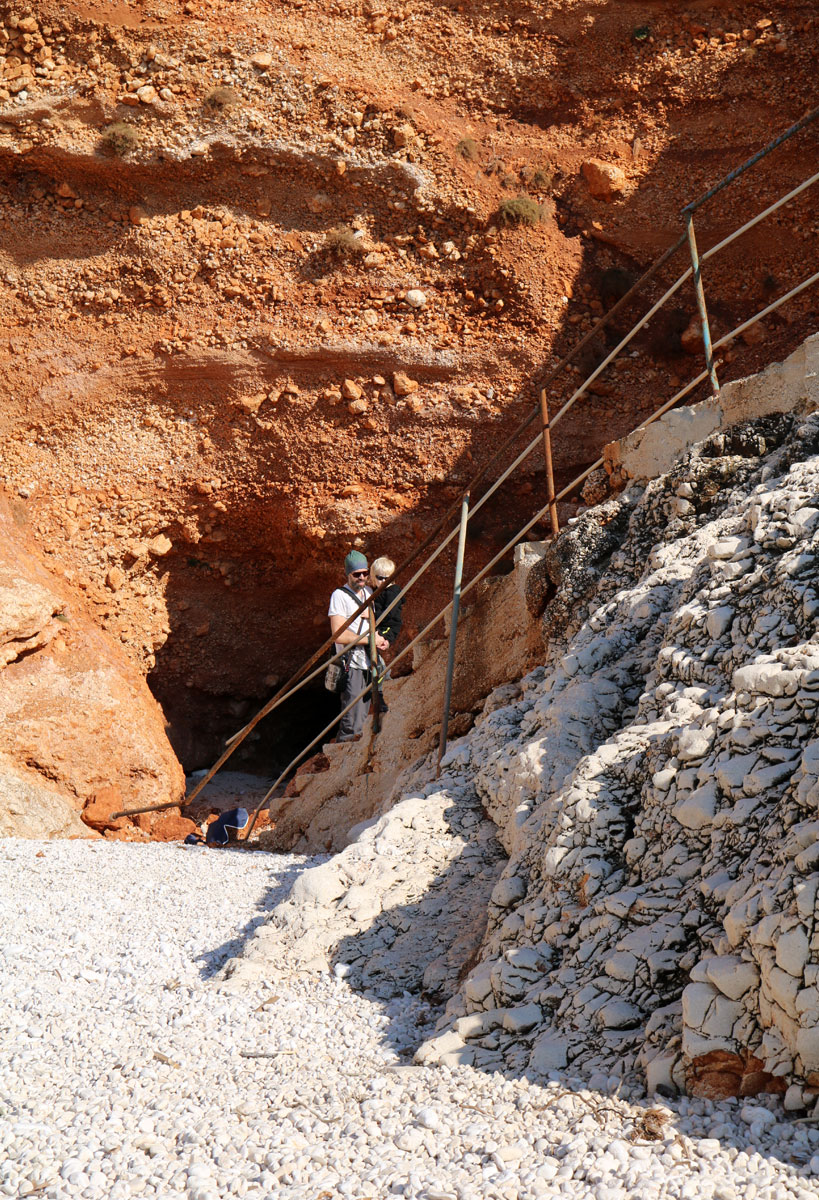 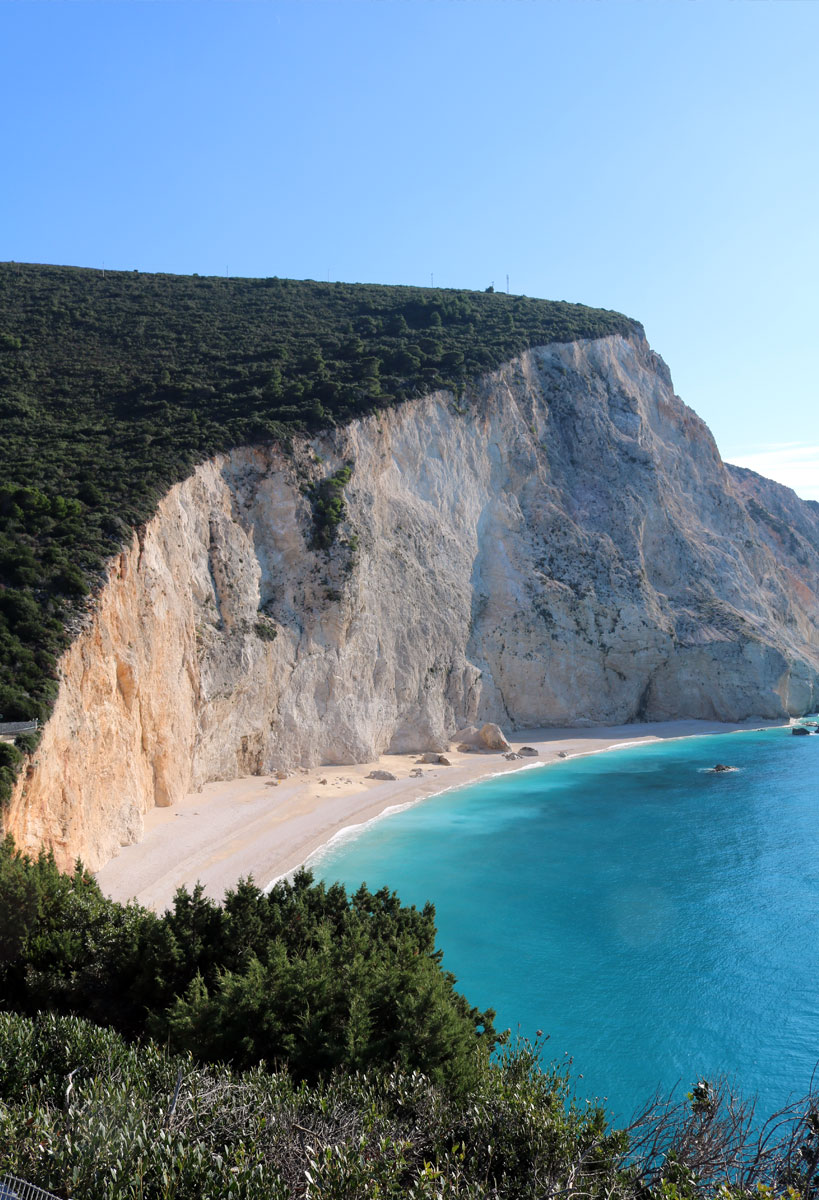 I will never forget the breathtaking view over Porto Katsiki Beach!

I’m so grateful we had a fabulous start of 2017. I truly hope this year to be full of memorable trips and adventures! And lots of love, joy and inspiration : ) Happy 2017, guys!

Nai Harn Beach – One Of The Most Stunning Beaches In Phuket

One of the reasons we chose to live in the peaceful area of Rawai, is the short distance to Nai Harn Beach. This lovely white sand piece of heaven is for sure among of the most stunning beaches in Phuket. Compared to the popular Patong, Karon and Kata, Nai Harn is less crowded even in […]

The beautiful Windmill Viewpoint in the south of Phuket

If you’re heading to the south of Phuket, Windmill Viewpoint is a must visit! It’s a stunning place to stop by and take a great shot of the beautiful tropical surroundings. The hilltop viewpoint is located just a short distance from Nai Harn Beach and Ya Nui Beach, as well as the popular tourist attraction Promthep Cape. The […]

We’ve been living in Phuket, Thailand for over 6 months and we still can’t get enough of the beautiful beaches here. To be honest, we have never been fans of the huge crowded beaches. Therefore, one of the reasons we chose to live in the peaceful area of Rawai, are the stunning small beaches in […]

Hey, guys! How is your summer going so far? We just came back from a serene camping & kayaking holiday in Greece. It was sooo relaxing : ) In recent years we’ve become huge camping lovers and Greece has been our favorite camping destination. We usually go camping twice a year, in June and September when it’s not too […]